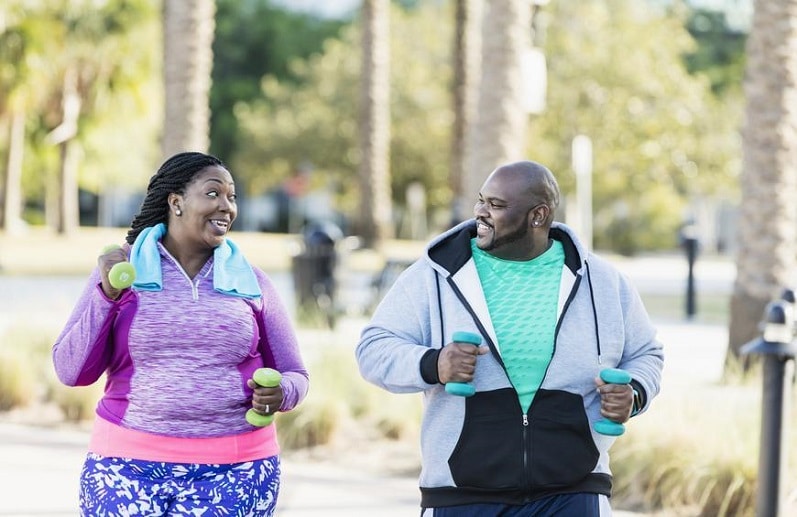 If you’re feeling a bit sluggish today, just two minutes of exercise could give your brain a boost, a new study shows.

Researchers from Jönköping University in Sweden analyzed a range of 13 studies into the effects of exercise on people aged 18-35 conducted by scientists between 2009 and 2019.
Writing in the journal Translational Sports Medicine last month, they concluded that between two minutes and one hour of aerobic exercise — such as running, walking or cycling — improves learning and memory functions in young adults.

Exercise at moderate to high intensity, even for just 120 seconds, they added, “improved learning memory, planning and problem solving, concentration… (and) verbal fluency,” with the positive effect lasting up to two hours.

Exercise before work or study

The researchers said there was a connection between exercise and “learning ability,” which suggests that exercising before you work or study could be beneficial — though they said more research was needed to identify “optimal exercise strategies.”

“This systematic review shows that aerobic, physical exercise before encoding improves learning and memory functions in young adults,” the authors said.
Encoding, the researchers explained, is the first stage in the brain’s process of storing information to memory, and is the “processing of the information” phase.

This is not the first study to show the benefits of exercise for wellbeing.

A study of people with an average age of 66 published in the American Academy of Neurology journal in May found that regular exercise can increase thinking and verbal skills of older adults, too.

This is because increasing the heart rate through exercise pumps more oxygen-rich blood to the brain, stimulating the release of hormones that boost the production of new brain cells.

“Even if you start an exercise program later in life, the benefit to your brain may be immense,” study author Marc Poulin, an exercise physiology and nutrition professor at the University of Calgary in Alberta, Canada, told CNN at the time.